0
Read Time:45 Second
Ghanaian professional boxer Braimah Isaac Kamoko also known as Bukom Banku has now ventured into television broadcasting after his boxing career ‘failed’. The controversial personality in his newfound profession has secured a hosting deal with Gh One TV as a news anchor.

His new role at the renowned TV station is coming as a result of some new problems introduced by GH One. Bukom Banku’s show is dubbed “Bukom Banku Live” and it’ll be shown on weekdays, at 7.30 PM. His show will be one of the many newly introduced programs that will be aired live starting 13th May 2020. Gh One TV’s newly introduced programs are Life’s Tales hosted by Cookie, Unwind by Regina Van-Helvet, TLS by Angela Bamford, and The Next TV Star by Serwaa Amihere. Bukom Banku is also known for his musical talent, dancing, stand up comedy, acting, and politics.
Facebook
Twitter
Pinterest
LinkedIn 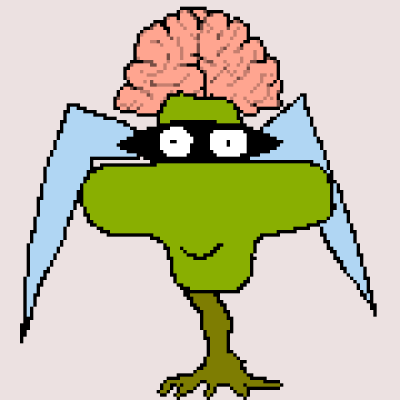 This site uses Akismet to reduce spam. Learn how your comment data is processed.

Slay queen busted for stealing an iPhone 7plus from a shop

Slay queen busted for stealing an iPhone 7plus from a shop

Meet Oseikrom Sikani, The Richest Musician In Africa From Ghana

Meet Oseikrom Sikani, The Richest Musician In Africa From Ghana

Sarkodie to have a collaboration with Cardi B

Sarkodie to have a collaboration with Cardi B

Get Quick Links To Your Favorite New Songs